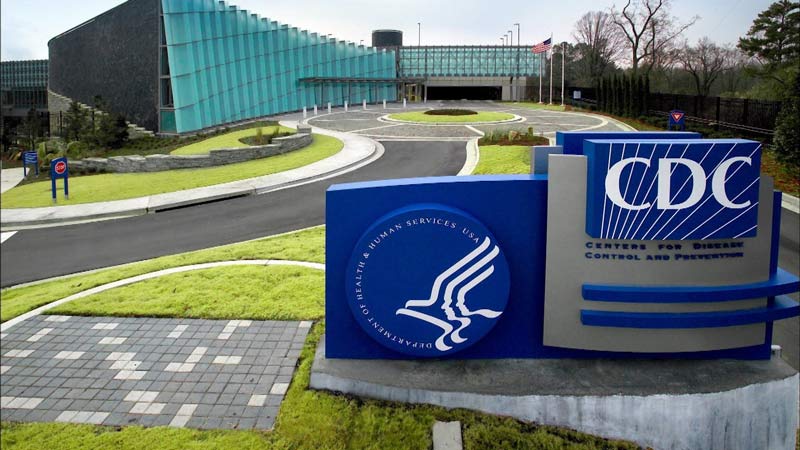 Vaccines are the new frontier for the pharmaceutical industry. Here are the reasons drug manufacturers are racing into the vaccine market.

In terms of safety studies, a major issue is that most vaccine studies use another vaccine as the control placebo, or use the background substance of the vaccine.  There is only one recent study (Cowling 2012) where a true saline placebo was used, rather than another vaccine or the carrier fluid containing everything except the main antigen. That study showed no difference in influenza viral infection between groups but astonishingly it revealed a 5-6 times higher rate of non-influenza viral infections in the vaccinated. It is no small wonder more true placebos are not used in vaccine research. (Source: drsuzanne.net)

The lack of adequate testing makes vaccines cheaper than drugs to take from trials to market. Furthermore, it is becoming increasingly more expensive to do the long-term safety studies on drugs because the test group cannot be using any other drugs at the time of testing.  With over 70% of the US population using prescription drugs this becomes nearly impossible to find. (Source: CBSNews.com)

Vaccines are one of the only consumer products sold in the U.S. that we are mandated by law to purchase.  Laws like California’s SB277, passed in 2015, took away all exemptions leaving the government in control over children’s bodies, not parents.  In 2015, the Pharmaceutical industry spent 238 million dollars lobbying for new laws and products.  (Source: opensecrets.org)

Vaccine court is the popular term which refers to the Office of Special Masters of the U.S. Court of Federal Claims, which administers a no-fault system for litigating vaccine injury claims. These claims against vaccine manufacturers cannot normally be filed in state or federal civil courts, but instead must be heard in the US Court of Federal Claims, sitting without a jury. The program was established by the 1986 National Childhood Vaccine Injury Act (NCVIA), passed by the United States Congress in response to a threat to the vaccine supply due to a 1980s scare over the DPT vaccine. Following large jury awards to some plaintiffs, most DPT vaccine makers had ceased production, and officials feared the loss of herd immunity. (Source: Wikipedia). With the passage of this act and with it, the absence of any liability to manufacturers for damage caused by their vaccines, the US vaccine schedule expanded dramatically.

American children are the most vaccinated in the world. (Sources: NVIC.org & CDC.gov)

Herd Immunity is a term that is bandied around in defense of mass and mandatory vaccination. What is it and why is it important?

Let’s set out a working definition of what Herd Immunity is at a functional level in the population: Herd Immunity is the presence of adequate immunity within a population against a specific infection that operates to protect those at high risk of serious infection and consequently, reduce morbidity and mortality from that infection.

Now let’s separate out Herd Immunity, comparing what it meant in the pre-vaccine era compared with what it means in the vaccine era, using specific infections as examples…Read more of Notes on ‘Herd Immunity’ from Andrew Wakefield