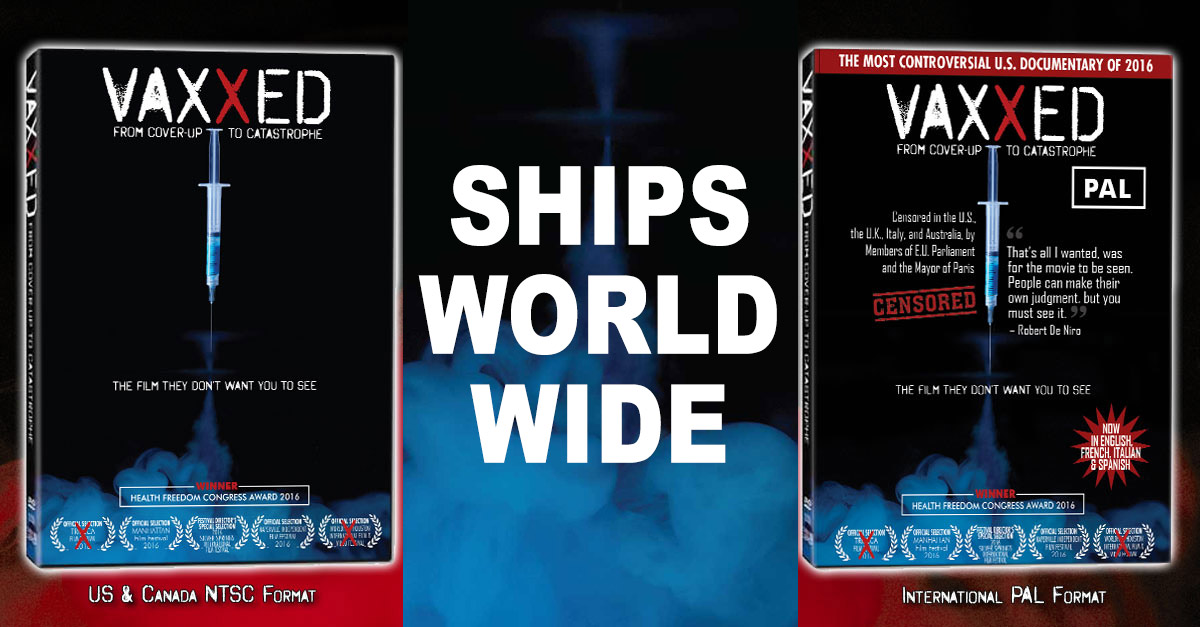 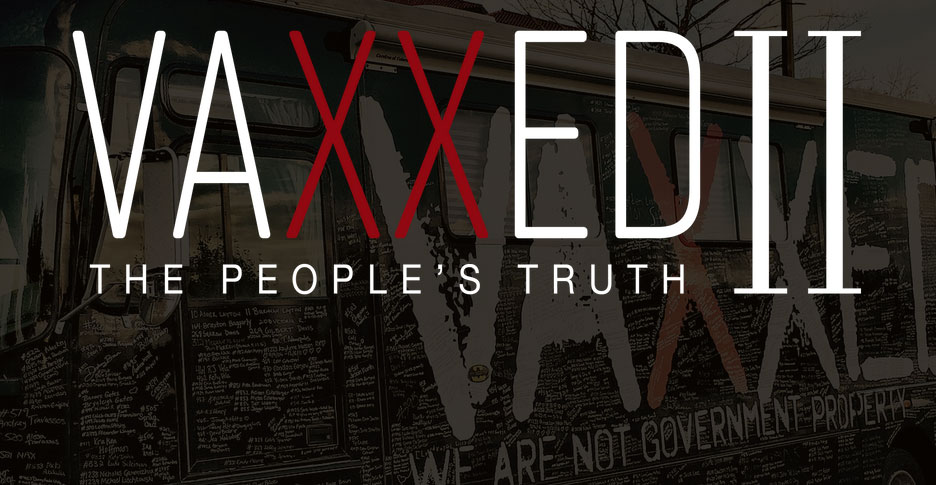 Sign up for all updates on future screenings and how you can help spread the word!

Sign-up for NewsletterVaxxed in your city Buy the DVDGET 50% OFF WITH OUR DVD 10-PACKS!Stream the film Instantly

“OH MY GOD. I CANNOT BELIEVE WE DID WHAT WE DID. BUT WE DID.”

The scientist, Dr. William Thompson, confessed that the CDC had omitted crucial data in their final report that revealed a causal relationship between the MMR vaccine and autism. Over several months, Dr. Hooker records the phone calls made to him by Dr. Thompson who provides the confidential data destroyed by his colleagues at the CDC. 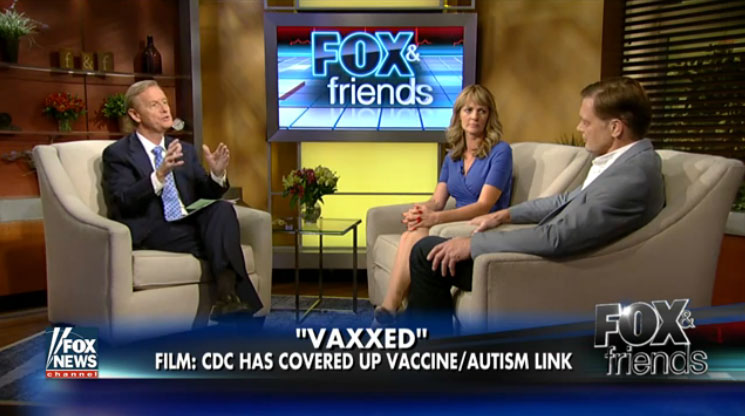 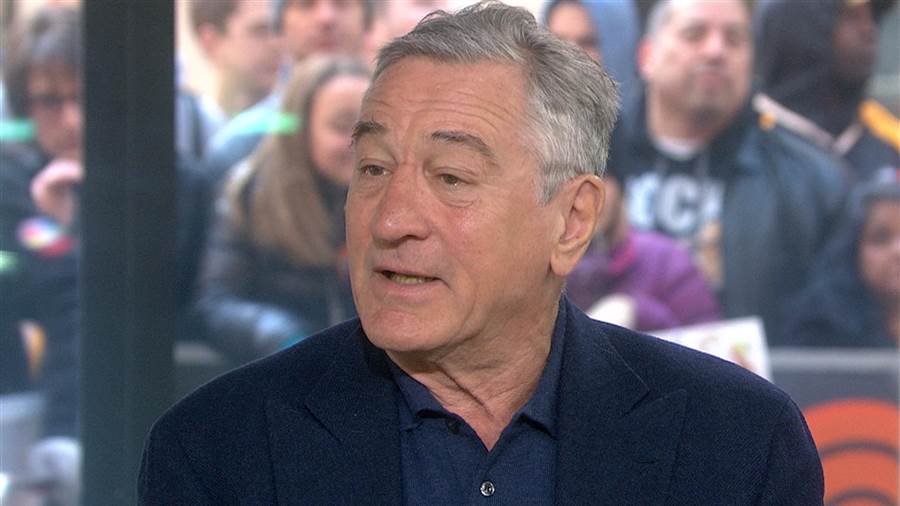 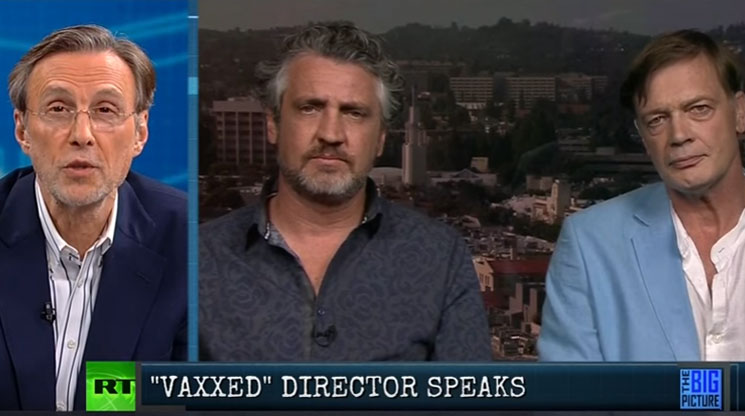 Vaxxed will continue to be shown in select theaters. You can find a screening here, or create one of your own with our theatrical on demand program

See It In Theatres

and bring Vaxxed to your city!
(US and Canada only)

Rent a 48-hour digital stream of Vaxxed to play on your computer, device, or television. Available worldwide in multiple languages.

The Vaxxed DVD, with over an hour of bonus materials, closed captions, subtitles in multiple languages, and available worldwide.

Looking to show Vaxxed at private event or in an educational setting? View our various public use licenses here

We have several different licenses to suit your needs

*Efforts to bring Vaxxed to theatres in local U.S. markets have been helpful, for now we ask that you NOT call your local theatres but instead use our Theatrical On Demand program to bring Vaxxed to a theatre in your city.
**Due to the volume of emails, we are unable to respond to all the inquiries by phone and email, sorry.
*** Please read our FAQ’s as this may answer your questions, specifically about the status of the DVD, digital streaming, and release information outside of the U.S!

Get Updates or Get Involved

Thank you in advance for your interest in this film. Due to the accelerated theatrical release, we are unable to respond to everyone individually but we appreciate your interest and support. Please sign up through the SUBSCRIBE form and we’ll circle back with updates on screenings and ways to watch as soon as we are ready to share and mobilize the many!

It is our intention that this film will screen in theatres across the US (before being available to purchase on DVD, digitally or in other countries) and we will need your help!

Media (For Press Only)

In order for us to better respond to your requests, please fill out the above form.

For Questions About Gathr Screenings
To find/create a screening or for more information and FAQs please visit our Theatrical On Demand Page Here.

Filmmaker Requests
If you have a Gathr screening or another event and would like to request the filmmakers then please fill out this form.
Filmmaker Q&A Request Form

For All Non U.S and English Speaking Canada Inquiries
international@vaxxedthemovie.com

Become a Ticket Angel or get help with tickets.
ProjectAngelTickets.com