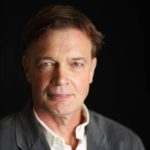 DIRECTOR Andrew Wakefield MB.BS., is an academic gastroenterologist. He received his medical degree from St. Mary’s Hospital Medical School, London in 1981. He qualified as Fellow of the Royal College of Surgeons in 1985 and trained as a gastrointestinal surgeon with a particular interest in inflammatory bowel disease. He was awarded a Wellcome Trust Traveling Fellowship to study small-intestinal transplantation in Toronto. He was made a Fellow of the Royal College of Pathologists in the U.K. in 2001. Wakefield has published over 140 original scientific papers, reviews, and book chapters.

In 1995, as an academic physician working in a London teaching hospital, he was contacted by the parent of an autistic child with stomach issues. He soon learned from several other parents with autistic behaviors, that their children’s regressive behavior immediately followed an MMR vaccine. He started investigating a possible role between gastrointestinal issues, the MMR vaccine, and neurological injury in children. In pursuit of this possible link, Dr. Wakefield participated in a study of twelve children with both stomach and developmental issues. The ensuing report, written with twelve other authors would catapult Wakefield into becoming one of the most controversial figures in the history of Medicine. 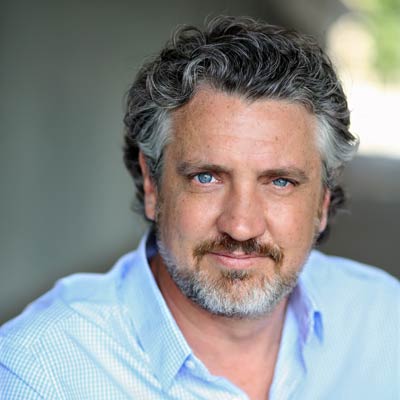 PRODUCER Del Bigtree was an Emmy Award-winning producer on the daytime talk show The Doctors, for six years. With a background both as a filmmaker and an investigative medical journalist, he is best known for combining visually impactful imagery, raw emotional interviews and unbiased investigative research into stories that push the envelope of daytime television. Some of his most thought-provoking episodes include a rare televised debate between Monsanto’s head of toxicology Dr. Donna Farmer and GMO activist Jeffrey Smith and an exposé on a “gold standard” medical test that mistakenly indicts loving parents for child abuse, causing their children to be remanded to Child Protective Services.

When Bigtree began investigating the story of the CDC Whistleblower and the fraud perpetrated by the CDC, he soon realized that he had stumbled upon a story of corruption and deception beyond any he had ever seen. Further investigation into the wrongful destruction of Andrew Wakefield’s career orchestrated by Big Pharma and the UK Department of Health inspired him to focus all of his attention on what he believes to be the most crucial documentary of the year. Bigtree is proud to be working side by side with Andrew Wakefield, one of the most important minds of our time, to create a documentary that will not only alert Americans to the outright destruction of their civil liberties, but will lead the charge to demand the formation of a genuine independent research body conducting legitimate science to ensure that all vaccines are truly safe. 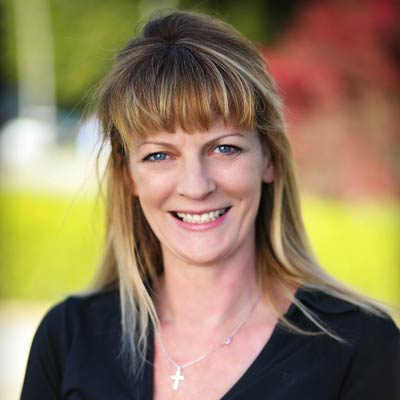 An outspoken autism advocate and founder of the not-for-profit Autism Trust in the UK and US, Polly has appeared in print and television media around the globe, gone head-to-head with top political leaders, and never compromised.

She has received multiple nominations and awards from, among others, The Women of The Year Foundation, Red magazine, and the British Society of Magazine Editors.

She is also a Producer on “Vaxxed: From Cover-Up to Catastrophe.”

EDITOR/CINEMATOGRAPHER Brian Burrowes began working with the Autism Media Channel team in 2009. A producer, editor, motion graphic and visual effects artist from Toronto, Canada, who relocated to Austin, Texas in 1999, Brian has worked in film and television, producing, editing and creating visual effects for feature films, documentaries, and numerous television commercials for clients ranging from ESPN to Time Warner Cable.

As a cinematographer he has filmed behind the scenes for Troublemaker Studio’s productions of “Predators”, “Spy Kids 4” and “Sin City 2”, as well as second unit photography on Bright Shining City Production’s “Deeper and Deeper.” Brian first teamed up with Andrew Wakefield and Polly Tommey as co-producer and editor of the award-winning documentary “Who Killed Alex Spourdalakis?,” which cemented his position as a core member of the Autism Media Channel team. 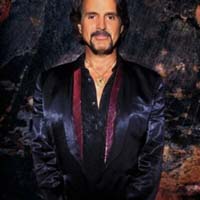 MUSIC COMPOSER Francesco Lupica has researched and developed a very distinctive and unique approach to composing and designing sound and songs called, “Visual Music Design.“ This has manifested into a powerful music show called the “COSMIC BEAM EXPERIENCE.” The main instrument in the show is a 13 ft. long steel channel beam (450 lbs.) strung with special steel wires utilizing electromagnetic pick-ups that create an indescribable sound sensation. This is also accompanied by an awesome set of drums that Lupica handmade, along with bells, gongs, guitars and other instruments. Francesco’s music has had tremendous media exposure over the last several years including four films by the Oscar-nominated director Terrence Malik: