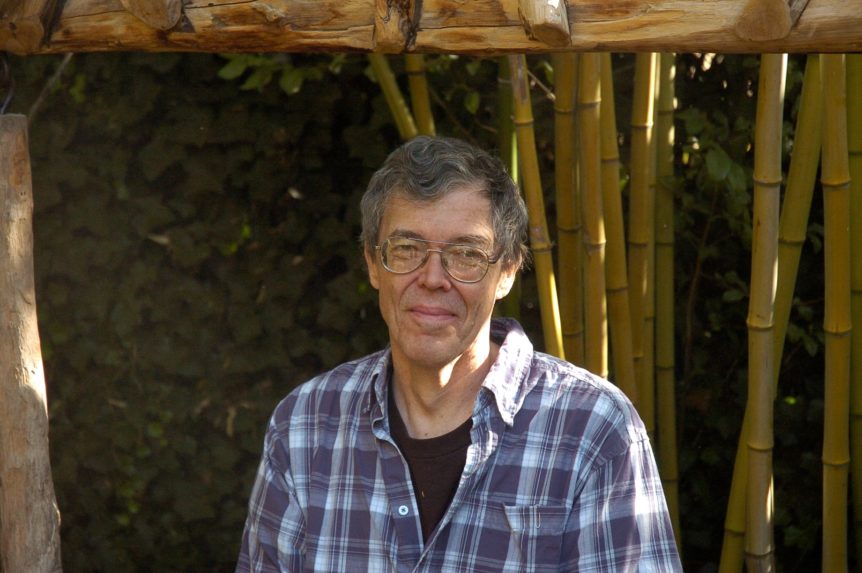 This film review of VAXXED was written by Dr. Robert Kellum, a board-licensed Naturopathic physician and practitioner of Classical Chinese Medicine.

Vaxxed: From Cover-Up to Catastrophe

For anyone with an open heart and an open, critical, mind, “Vaxxed” is a real game changer in the vaccination debate.   It is also very well documented.  Where the film couldn’t do complete justice to every detail in its 91 minutes, you can download a 94MB pdf of materials, much of which the former CDC Research Director (Dr William Thompson) himself has provided, as additional support. Even if some small factoid or two in the film turns out ultimately not to
hold up to scrutiny, the burden of this film’s truth is not to be ignored.

What the film DOES do, ironically in conjunction with the thin and dogmatically marshaled criticism that national-based big media has launched against it, is show how big pharma, and the media it influences[ii], regularly DOES drag precisely this type of “anti-science” critique out in its defense, with simultaneously every effort to avoid the “elephant in the room”, the deeper issues at hand which this film really takes to task.

“Vaxxed” effectively skewers the argument that all who protest the pharmaceutical industry’s influence in directing vaccination policy are irrational, anti-vaccination, anti–science, conspiracy mongers. Likely there are people in the world who fit this profile, but it isn’t the makers of this film nor the people in it, and it’s not the audience the film is addressing.

So this likely needs to be repeated to you until you’ve seen “Vaxxed” to decide for yourself, because in spite of it not being an anti-vaccination film, it most assuredly has been labeled as such, and most assuredly this has been done to discredit it for lack of better arguments that would open unwanted dialogue.  It bears noting too that the film does much to exonerate Andrew Wakefield, who has been mainstream medicine’s punching bag for the past 18 years and who uses the revelations of William Thompson in this film, corroborating his own earlier study, to redress (in the DVD’s special features) past criticisms against him.

In truth, this film is much more about how the CDC has handed us lies instead of the true science we really do need: how it changed the analysis plan of its research, altered its cohorts, and otherwise manipulated data to downplay highly significant correlations between the MMR vaccine and autism (autism as carefully defined in the film), and how when that still was insufficient to hide the truth, it chose to destroy the data itself, and then cover up what it had done.

This film then is also about the potential deleterious effects of vaccinations when given UNDER CERTAIN CONDITIONS, specifically such as in the MMR vaccine being administered in combination form as it is (such that children in some instances are being given 6 vaccines at a time); it is about the potential problems brought on by the frequency with which vaccines are given (69 now by age 18, if CDC guidelines are followed); it is about the potential problems brought on by what age (young black males being especially susceptible) they’re given (particularly given that vaccines now start from birth, when a child not only does not yet have a developed humoral immune system to stimulate, but also when a child is most susceptible to harm from multiple vaccines, as shown in these MMR studies the CDC is trying to hide), and ultimately it’s about people being denied the right to have control over their own bodies and the information needed to make consciously informed decisions for themselves (as witnessed in the recent mandatory vaccination law in California, signed by Governor Brown in 2015, presaging comparable attacks upon our medical freedom in further states).

It’s also a very human film with heartbreaking stories of some of the many broken lives potentially arising from this information being withheld for 14 years, of disillusioned doctors who, faithfully relying upon the CDC’s information, are now uncertain of their path, and with a chilling message regarding the continued rise of autism in our future, mediated in part by past changes in diagnostic criteria[iii], yet, even so, expanding at rates so rapid (~200-fold increase in the past 30 years) as to potentially threaten the very fabric of our culture and economy.

The film raises the question then as to why Merck, when faced with the potential problems of multiple vaccines, actually pulled individual vaccines off the market to force their being administered in combination. It raises the question why, in light of Reagan’s 1986 National Childhood Vaccine Injury Act, substantially eliminating financial liability of vaccine makers to injury claims (placing the burden on taxpayers), and why, in light of the 2016 value of the vaccine market being estimated at over $32 billion[iv], the pharmaceutical industry, which itself oversees the direction of most of the studies on the vaccines that it makes, has no interest in funding studies designed to assess the impact of vaccines given in combination, nor the impact of large amounts of vaccines given within a short amount of time, even as it races forward in developing almost 300 new vaccines as of 2012. [v]

Lastly, the film leaves us with important implications as to where our health is going as a society. When I was a boy I got vaccinations for DPT and Polio. I also got measles and mumps and chicken pox along with many of the rest of the otherwise healthy kids in my neighborhood (sometimes brought together by our moms to help us contract these very diseases), and afterward we developed what was known at the time as “herd immunity”—good reactive balanced immune systems brought about by broad natural exposure, along with good hygiene and nutrition, that naturally limited viral replication and transmission across the population.

If I was going to Africa or Southeast Asia today, where I knew I might be exposed for the first time to an infectious disease for which there is no established immunity in my culture, as an adult with a well developed, well balanced immune system I could be grateful for the protection a well made vaccination could offer—helping my immune response to exercise itself in preparation for a different environment.  (I could also consider the support of homeopathy and nutrition and other tools at my disposal as well.)  But if I started to vaccinate myself for EVERY disease that might come to me, as the pharmaceutical industry is clearly orienting itself to do, I would then systematically actually undermine my immune system, as we arguably are doing today. Again, this is not an anti-vaccine argument, it’s rather an argument for the selective use of well made vaccines at the right time and in the right place only.  Briefly, I’ll explain why.

Very important yes, yet we need both responses, with a healthy immune system being able to identify “non-self”, mount an inflammation to essentially digest it, and then come back into a new and higher balance again, having incorporated the “foreigner” now as “self” (somewhat akin to the American ideal of “the melting pot”).

Because vaccines primarily promote a TH-2 immune response, they help the body to effectively identify “non-self”, but taken to excess they can actually inhibit the body’s raising an inflammatory response to digest this “”non-self. This is why neurotoxins such as thimerosol and aluminum are added to vaccines as “adjuvants” today, to further promote an inflammatory Th-1 immune response that would ordinarily come (and be further developed) with actually contracting a disease.

Adjuvants are nanoparticles of inorganic substances which in physical form are more foreign to the body than an infectious disease itself, more difficult to break down/assimilate AND more difficult to eliminate, and so instead simply accumulate in the body, fulminating an ongoing low level of reactivity as the body continually mounts responses against them without any digestive learning process of being able to differentiate self from non-self, no higher integration of self which would come with overcoming the actual disease, and which then in consequence ultimately can manifest in the body as an auto-immune disease (see here the important and scientifically thorough work of Yehuda Shoenfeld, MD).[vii]

What this means then is that an immune system built primarily around many vaccinations has actually lost its balance, such that it’s capacity for natural herd immunity is destroyed, replaced instead with a temporary and inadequate immunity necessitating a dependence upon continued vaccinations, while also facing an increasing risk of new outbreaks and adverse outcomes, for want of sufficient response capacity in the face of ever new viral mutant strains.[viii]  What had become historically an innocuous disease suddenly then becomes potentially dangerous again in an “immune compromised population” (this depiction of our population is indeed in use today in defense of the use of adjuvants).[ix]

This means as well that those who are vaccinated are also still susceptible to getting the condition regardless, prompting the necessity of continual “booster” shots for protection, which also then means continued doses of toxic adjuvants—a spiral of less adaptivity with more toxicity–and so greater risk of chronic auto-immune conditions arising in consequence. This ultimately reflects the warning of microbiologist Rene Dubos, in his 1962 book, The  Mirage of Health, that “complete freedom from disease and struggle is incompatible with the process of living,…All the accomplishments of science and technology cannot ultimately secure health because they ignore the dynamic process of adaptation to a constantly changing environment that every living organism must face.”

This capacity for adaptation requires balance, not the mirage that we can fend off our appointments with destiny through a life of perpetual vaccination.   We can no longer afford to sacrifice truth for profits. We owe the makers of this film a great deal of thanks for helping to steer this conversation back on track.