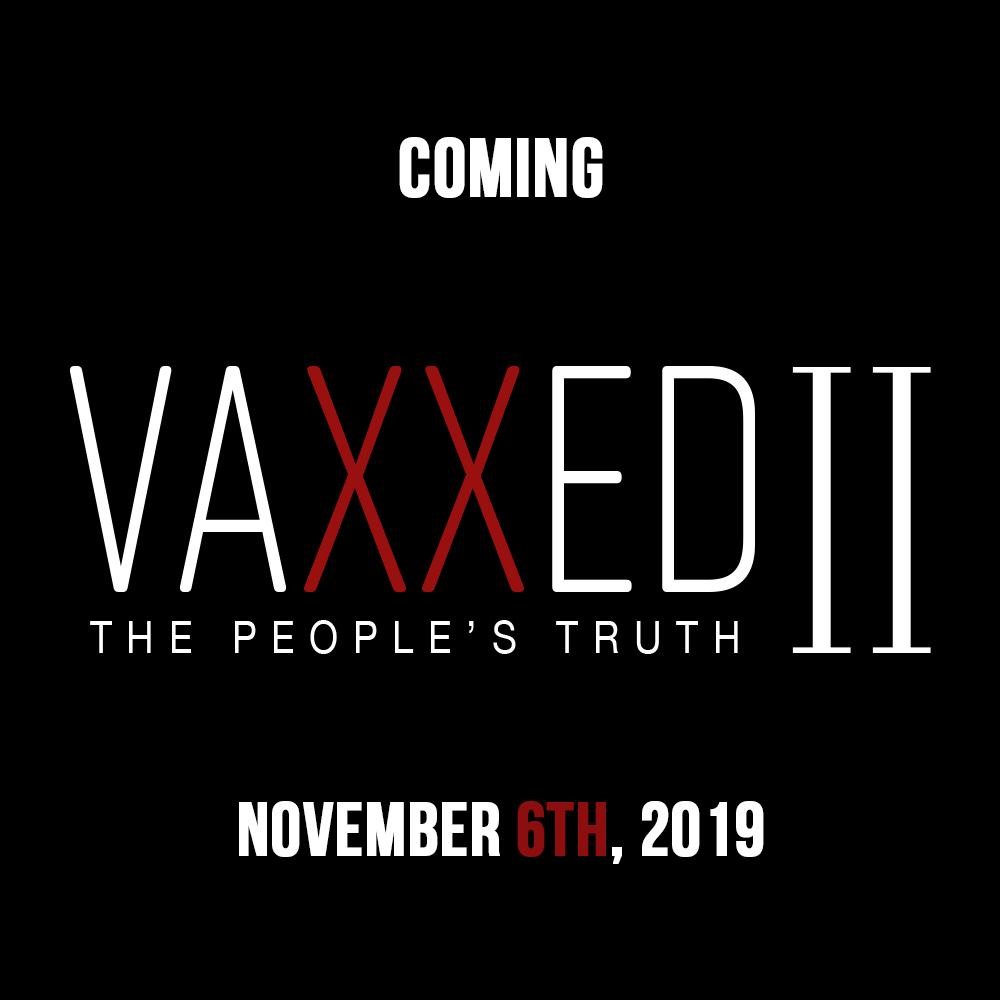 Over 100 screenings across the country will take place tomorrow, with hundreds more to follow in the days and weeks after. Use the link below to find tickets to your nearest screenings.

If you will be attending the V.I.E. (Vaccine Injury Epidemic) event in Washington DC on November 14th and you were not able to get tickets to the main Vaxxed II screening during the event, another one has been added on November 13 at 7:30. Purchase tickets here.

WATCH THE VAXXED II TRAILER BELOW!

Please help get the word out about the film by sharing on Facebook! 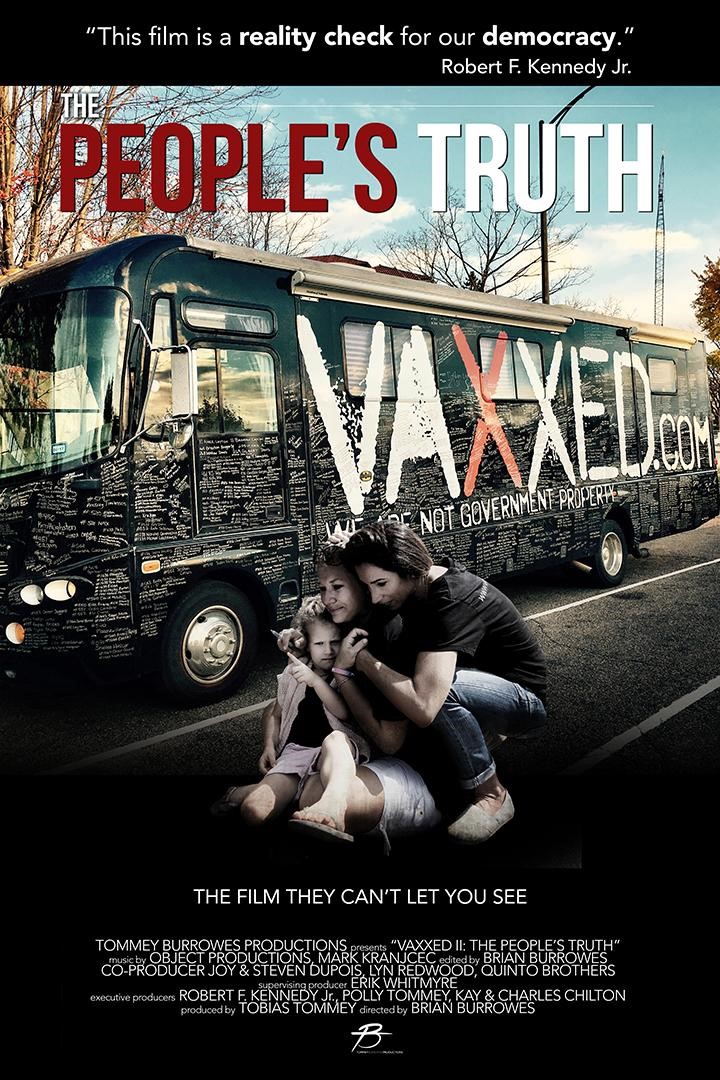 In 2016, a media firestorm erupted when Tribeca Film Festival abruptly censored its documentary selection, VAXXED: FROM COVER-UP TO CATASTROPHE, amid pressure from pro-pharmaceutical interests.

In response to media silence on CDC whistleblower, Dr. William Thompson, who admitted to fraud on a pivotal vaccine safety study, VAXXED catapulted to notoriety and became a worldwide trending topic, opening to sold out theater audiences nationwide.

Stunned by the immense volume of parents lining up outside the theaters with vaccine injury stories to share, VAXXED producer Polly Tommey began to livestream worldwide reaching millions, and a community that had once been silenced were empowered to rise up.

In VAXXED II: THE PEOPLE’S TRUTH, Polly and the team travel over 50,000 miles in the USA and around the world. Interviews of parents and doctors with nothing to gain and everything to lose exposed the vaccine injury epidemic and asked the question on every parent’s mind, “Are vaccines really as safe and effective as we’ve been told?”

While Vaxxed II: The People’s Truth is not rated, it does contain images, videos, and verbal stories from parents of children who were injured or killed by adverse vaccine reactions. Some people may find this content distressing. Viewer discretion is advised, and parents are encouraged by the filmmakers to view the film themselves before deciding whether it is appropriate for their children to attend.

Do you live outside the USA?

The Vaxxed II team are working with organizations and companies in several other countries to bring Vaxxed II worldwide.

Unfortunately, it is not as simple as flicking a switch, even if it seems that way.

The team kindly ask for patience as they work to bring Vaxxed II to the world.

The best way to reach new people who don’t already know about Vaxxed II, is to hold screenings and events that garner media attention, rather than just opening the film up online. Like with most films, there will be a delay between when the film opens on November 6 for screenings, and when it opens on DVD and streaming.

If you are an organization, distributor, or individual with experience in event management, and are interested in bringing the film to your country, please contact: booking@vaxxed.com