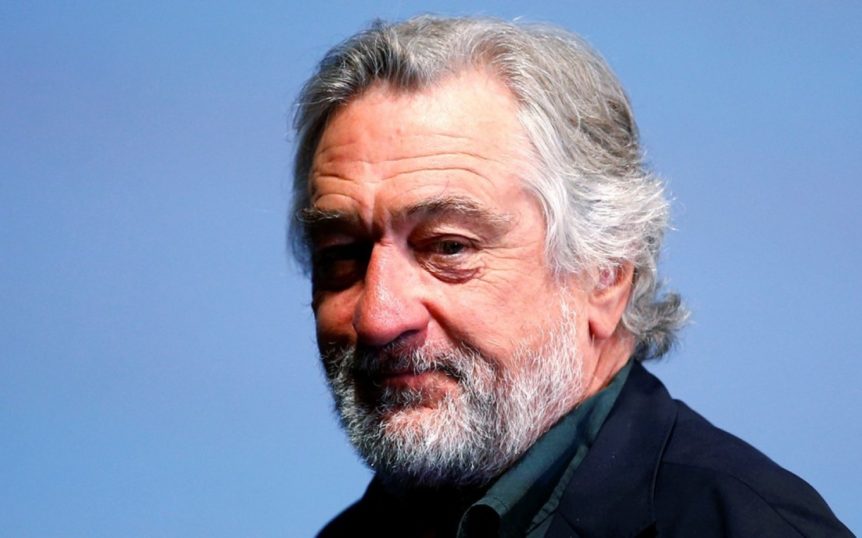 VAXXED is in the news again!
Click to read the full article from the Washington Post, exerpt below:

Cause: Vaccine safety. Specifically the debunked link between mercury found in early childhood vaccines and autism, a claim the Centers for Disease Control and Prevention has unequivocally refuted.

Celeb: Legendary actor Robert De Niro, who’s got a Presidential Medal of Freedom and a Kennedy Center Honor medallion to add to his stack of Hollywood trophies.

What’s he doing on the panel? The 73-year-old Oscar winner was maligned last March when he initially defended the inclusion of “Vaxxed,” a documentary about the alleged danger of vaccines, at the venerable Tribeca Film Festival. After an outcry from the scientific and cinematic communities, De Niro, a founder of the festival who also has a son on the autism spectrum, pulled the film.