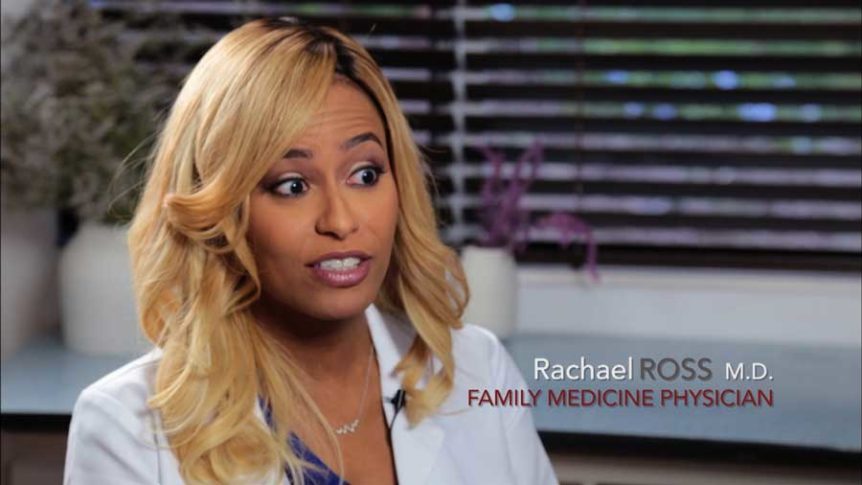 I’ve ordered thousands of vaccines in my career as a physician.   Until recently I had never considered vaccine injury as more than folklore.  Weeks ago I never would’ve believed a story about vaccine injured triplets….so the past few weeks have been difficult.  I have struggled to make sense of all that I have seen and learned.  I met a mother of triplets the other weekend, a very attractive white woman with years added onto her face and her smile.  She recalled to me the day her triplets were born.  She and her then husband were ecstatic that she was able to carry them for 36 weeks.

At the time, mom was so happy that they were inside of her long enough to mature, they were born perfectly healthy.  I can totally relate since I am now twelve weeks post0partum.  I had very similar worries carrying my little princess.  Mom’s eyes dropped though as I gave her a hearty smile of excitement.  The same day that her triplets were given their six-month check-up and vaccines, was the same day that all three of her kids checked out.  She said it was as if someone replaced her children with new ones.  They unlearned all they knew…regressed and screamed for days.  I stood there motionless and speechless.  She didn’t want my pity, nor my tears, she just wanted me to know.

I’m a new mom, a sister, an aunt, a cousin, a friend, and a family medicine physician.  I’m from a small town called Gary, Indiana.  As a matter of fact, I practice medicine about two blocks away from the house that I along-with my eight brothers and sisters grew up in.  My dad bought the house in the 60s, after he met my mom.  They both migrated to the Midwest to escape the blatant racial tension of the deep south, and the rest is history.

In our small town the emergency room is named after my dad for all the great medical care he has provided through the years.  During the financial boom he even donated money to build part of it… He’s a pretty special guy; we both can sit and gush about each other for hours at a time.  I’ve always been a Daddy’s girl.

I came back home to practice medicine in our small town after spending eight years in Nashville, TN.  I did my undergraduate work at Vanderbilt University.  After graduation I went to medical school at Meharry Medical College, my Dad’s alma matar, with my two sisters Ruth and Rebekkah.

Our family-run clinic is sometimes my pride and joy, and other times the bane of my existence lol.  My brother Nathaniel is the director (he says he’s going to miss me being pregnant because I was much more pleasant).  My mom Ruthie is the manager (she expects us to wear our white coats even when the AC is out).  My Dad, the smartest and most charming doctor I’ve ever met, is 86 and he still sees patients a few times a week.  We also have a wonderful doctor named Shelly Sandifer in our clinic.  She came to work with us after my sister Rebekkah passed away trying to have a child of her own.  Dr. Sandifer has a lovely Bajan/British accent, a great sense of humor, and the patients love her.  We practice community medicine every single day.

We treat families at our clinic.  Sometimes I don’t have to ask patients much about their family history.  I treat their aunts, uncles, parents, and sometimes even their grandparents…it’s the best feeling in the world.  Our patients trust us to take care of them, and that is something that we all take very personally. When we say, “our family, treating your family…” we absolutely mean it.

We all took an oath to first and foremost “Do No Harm.”  It’s been difficult. Throughout my tenure as a physician, I have watched while our academy has pushed certain medication that we find years later has been causing more harm than good…that hurts.

I have witnessed the vaccine schedule grow from 16 doses of 4 vaccines from birth to six years old when I was a child, to the current recommendation of 49 doses of 14 vaccines between birth and age six, and 69 doses of 16 vaccines between birth and the age of eighteen….and we’ve been giving them on-time, sometimes five shots a day to help kids ‘catch-up’, and all without question.  Medical school and residency taught us all to do so.

I guess I cant help but wonder if there’s a connection between the fact that when we had to give fewer vaccines we had fewer childhood diseases.  It is only human to wonder.  We had fewer learning disabilities, less asthma, less autism, and less diabetes.  Autism in particular was 1 in 500 in the late seventies and it has now skyrocketed to 1 in 50.  Why so many?  Why so soon?

I am so sorry that I didn’t know that the government has paid out $3billion to families injured by vaccines through the VICP (Vaccine Injury Compensation Program).  As a matter of fact, I assumed that all vaccines were very very safe.  They have to be because we give them to everyone’s kids, right?!??  I am so sorry that I didn’t realize that there are tens of thousands of families on a list that have never received compensation because they couldn’t 100% prove that the vaccine created an injury (even though many of them can pinpoint the day and time that their babies’ lights dimmed).

And until recently, I had never heard of a CDC scientist/whistleblower named Dr. William Thompson (note, I can’t link to a story because even the article written in Forbes has been removed online).  Dr Thompson was brave enough to come forward because his conscience was killing him.  I feel like such an ignorant ASS to say the least.

Dr. Thompson revealed that a study conducted at the CDC showed a 236% increase in the rate of autism in African-American boys who received the MMR vaccine before the age of 36 months.  He states that an internal decision was made to change the study results to demonstrate that there was no increased risk…and he feels really bad about all the lives he ruined.

The documentary Vaxxed plays a percentage of the four hours of voice recordings between the whistleblower/Dr. Thompson and another scientist.  All of this would be impossible to believe without those recorded phone conversations.

Of course I am Black mom, sister, aunt, cousin, and friend.  As a Black physician, with a mostly Black patient base, I am very very concerned and very sorry.  But I am also concerned as a person that loves all people and children regardless of race.  What does this information about one vaccine on one group of children infer about all vaccines and all groups of children?

As a mom of a new tiny precious being and a doctor of many, I am left with so many questions:  Should vaccines be delayed?  Are any vaccines safe?  If so, which ones?  Are there more vaccine-injured victims that we even know about?  Should genetic testing be conducted on all children before we assume that they can tolerate all of those vaccines?

And my most important question: Why won’t Congress subpoena Dr. Thompson so that we can really really know the truth about this particular vaccine.

I have to thank Del Bigtree for taking the time to show me the data that I was inadvertently pretending not to see, and I really have to thank Dr. Thompson.  Without this information, we would never have known, and it all would’ve just been written off as mishmash of conspiracy theories.

With what I now know, I cannot support mandatory vaccines for children.  Some kids respond well to vaccines, but others do not.  How can we be sure who will and who will not?  Should we really sacrifice one for many?  Parents have to have the right to choose!  Parents have to make their own informed decisions.   Parents deserve access to this information which has been buried so deep that even I, a practicing physician, hadn’t been aware of.

I apologize from the bottom of my heart to any children and parents that I have unknowingly harmed.  I had no idea.

Please ask questions and make the time to go see the documentary Vaxxed. Form your own opinions, do your own research, and then talk to your physician.   Demand to hear from Dr. Thompson, pass this information along to your loved ones, and start these conversations. We all deserve answers, and this is the only way to get any.

People keep asking me if I’m scared to speak about this.  My realest fear is that we will continue to assume that these moms are making this stuff up.